What is Ice Hockey?

Ice hockey is a contact team sport played on ice, in a rink. Two teams of players use their stick to shoot a puck into the opponent's net to score. Each team has six players on the ice: one goalkeeper, two defenders, two offenders and a center. The center position helps out both the offenders and the defenders.

In our league we're playing non-checking. Instead, we play what is called body-contact only: contact with another player is allowed only when the contact follows from trying to play the puck first. This means that our games can still get very physical. 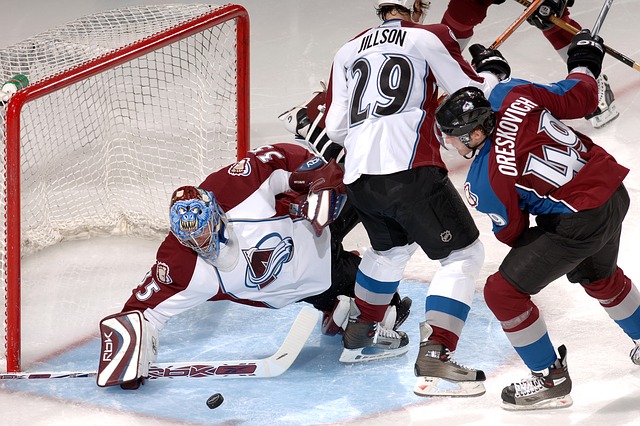